Trump Is LOSING HIM – Leaving The Campaign! 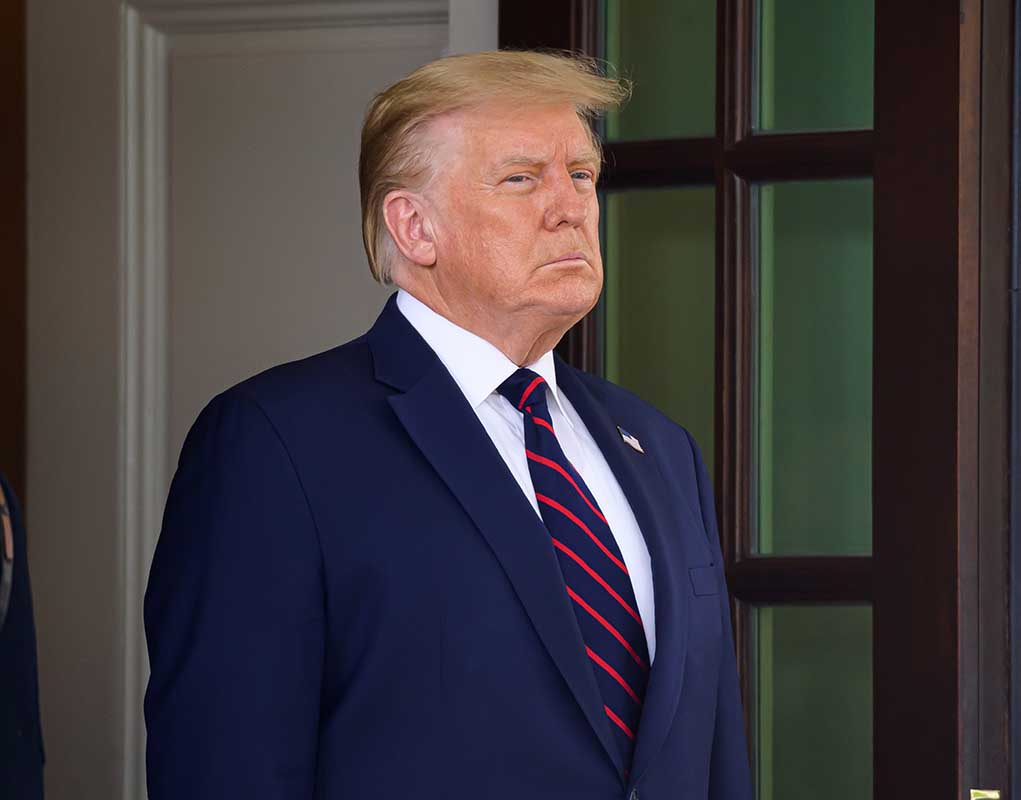 (UnitedVoice.com) – Former President Donald Trump announced he was running for his old job in the Oval Office on November 15. Many Conservatives quickly came out in support of his campaign right away. However, some of his previous allies seem to be abandoning the Trump Train.

Trump and Ronald Lauder, the Estée Lauder heir, have been friends for decades. The two have known each other since their days at Penn State’s Wharton School of Business. Although the Republican mega-donor just spent millions of dollars on the 2022 midterms, he doesn’t plan to help fund his friend’s 2024 presidential bid. Lauder’s spokesperson confirmed to CNBC that he wouldn’t be supporting the 45th president.

JUST IN via @CNBC's @SCHWARTZBCNBC:

Many Republicans are looking toward the party’s future and contemplating where it might go. Although rumors have flown about the possibility of Florida Governor Ron DeSantis (R) making a run for the White House, he hasn’t given any indication that it will actually happen.

What do you think about the donors seemingly freezing Trump out? 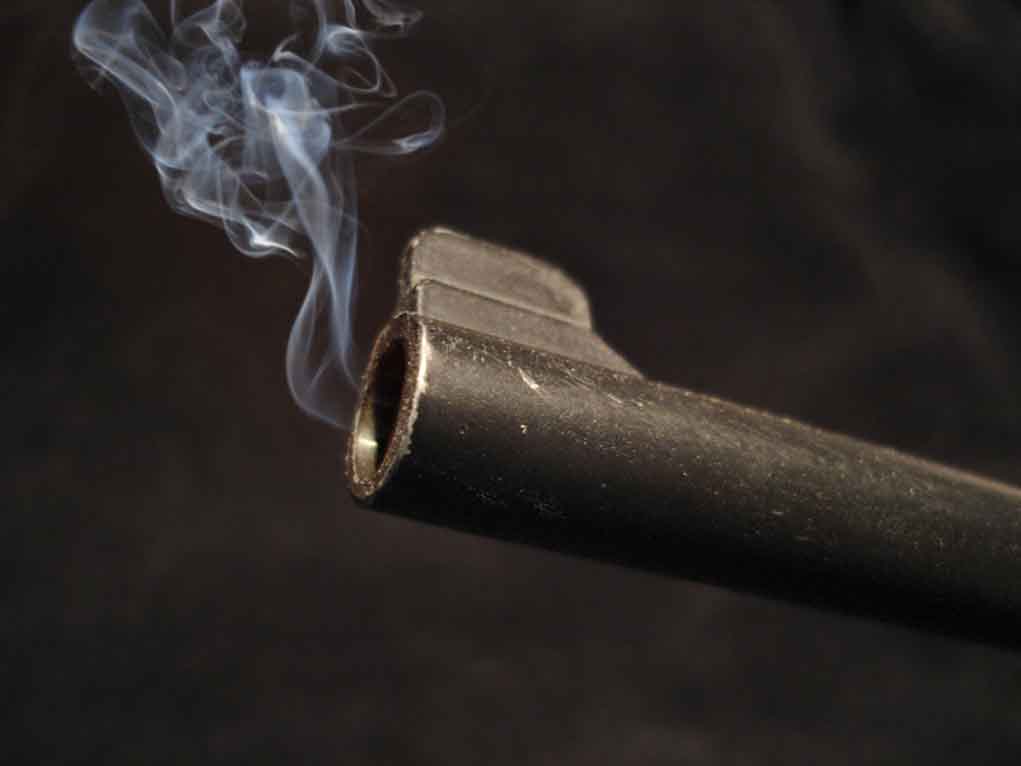 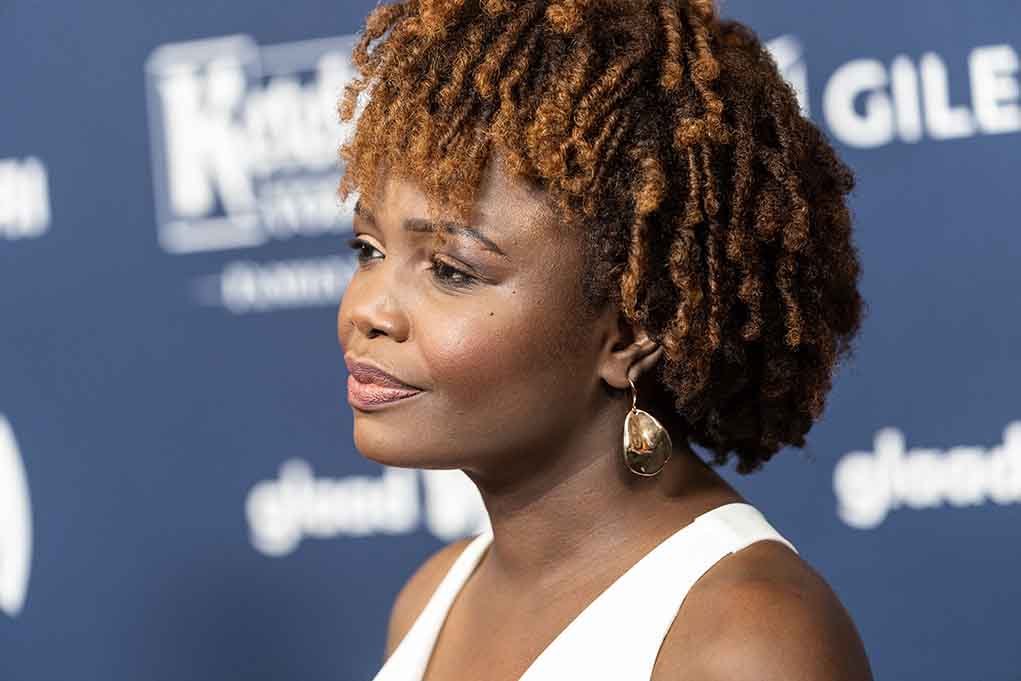 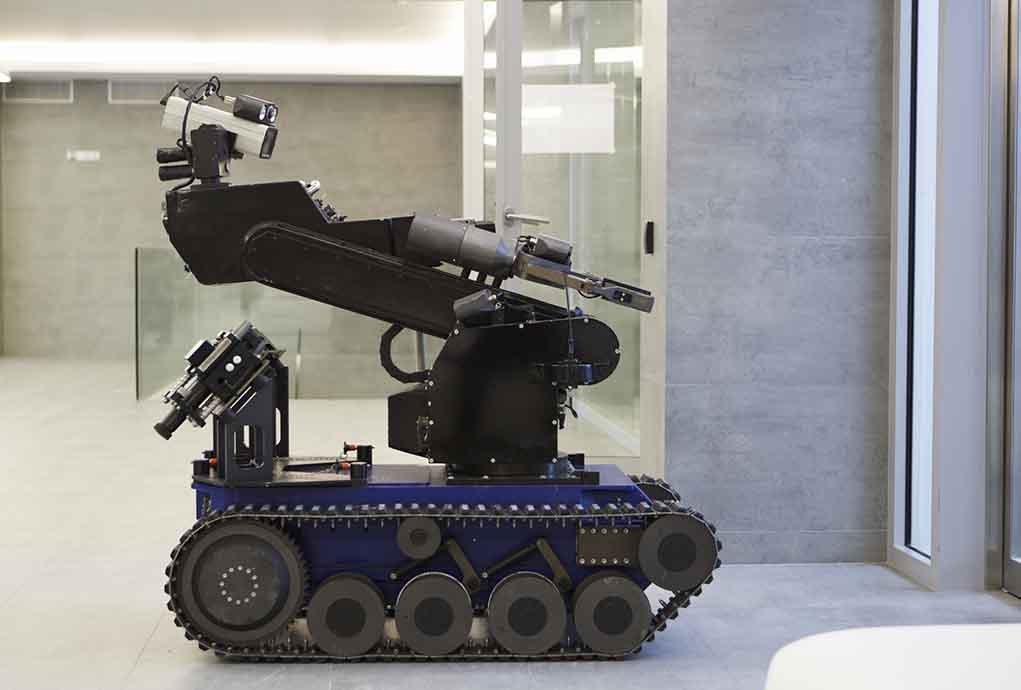 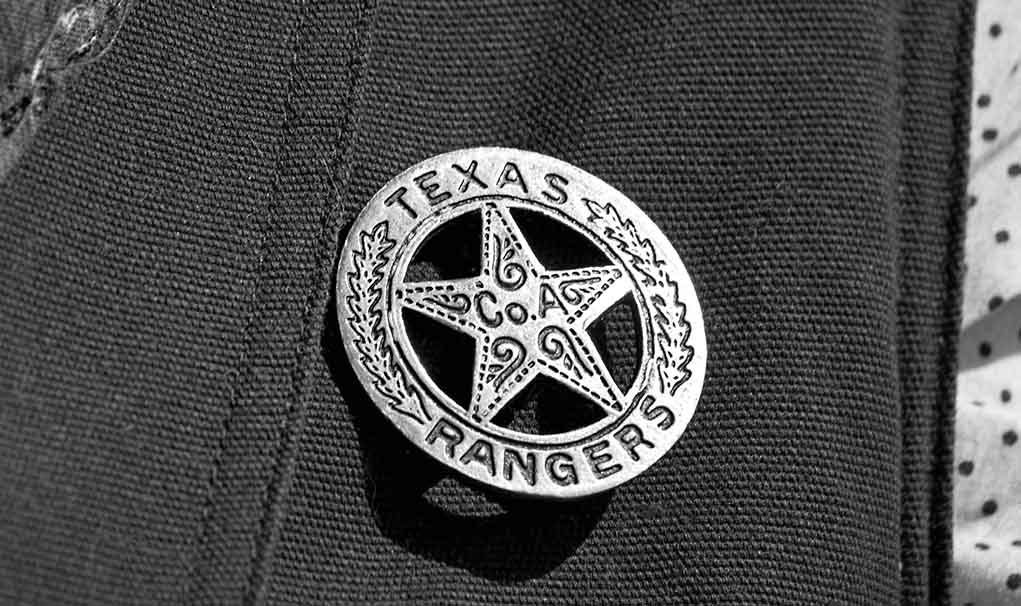 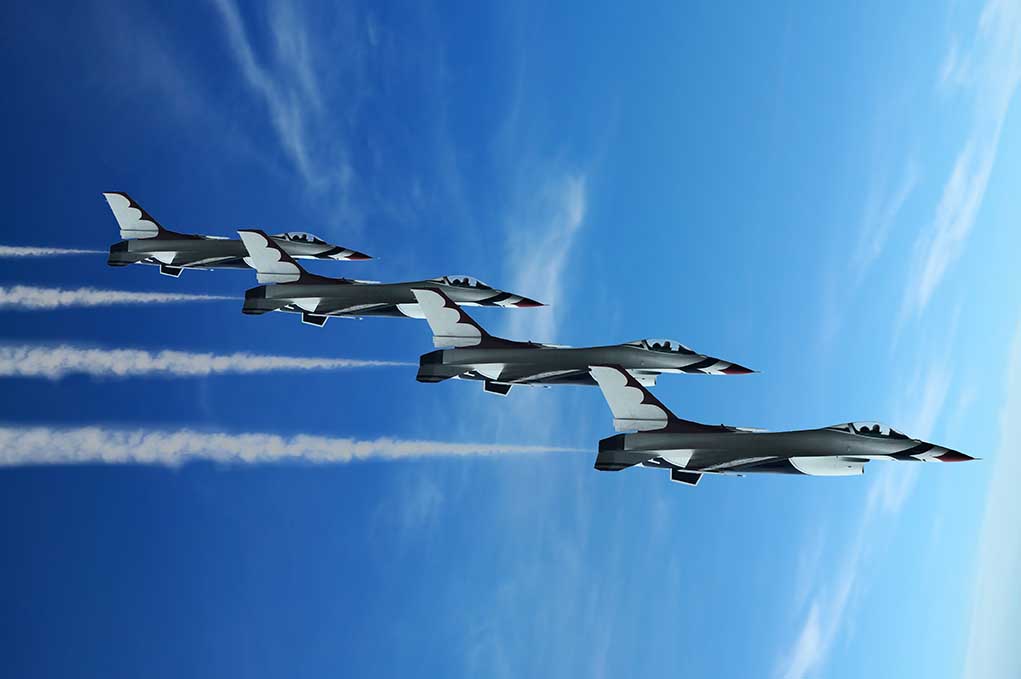